Do you have music that calls you back again and again?  I don’t have a wide knowledge of music, but when I find something I really love, I tend to return to it often.  One of the elements that can call me back to a particular artist is a compelling story.  In high school, I discovered bluegrass in a very limited way through the music of Jake Armerding and his father Taylor’s band, Northern Lights.  For me, their work was perennially interesting because they delved deeper into the expected love songs and also went beyond with the stories they created. 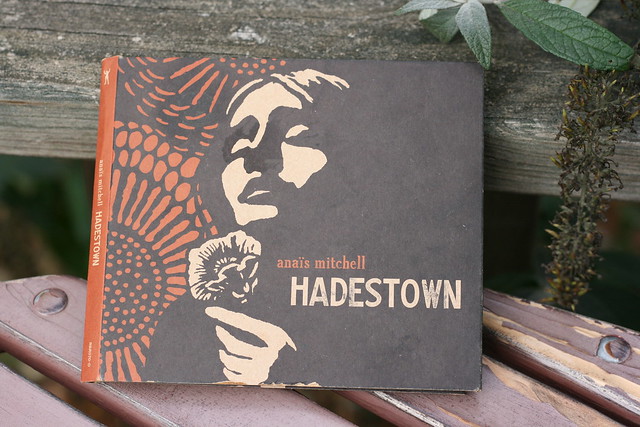 A few years ago, I checked out the album Hadestown by Anais Mitchell after seeing a recommendation in a magazine.  The more I listened to it, the more I saw the resonant story and skill that had gone into this work.  Hadestown is the tale of the mythological characters Orpheus and Eurydice.  This is a story of love vs. poverty.  Consider:  if you could have love or financial security (but not both), what would you choose?  Orpheus makes his choice without a second thought, but for Eurydice, the lure of plenty after so much want is just too enticing.  She aches for rest from the endless struggle against poverty.  That yearning leads her to the kingdom of Hades…

The singers that play each character are sublimely perfect.  Hades’ voice is as deep and dark as his underworld kingdom. 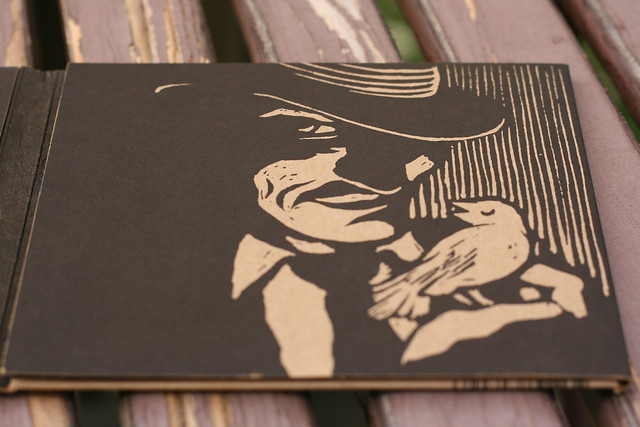 Eurydice has a truly unique sound reminiscent of the music of the past.  I could give you a description of every single character, but it’s enough to say that the chosen singers make the album very rich. 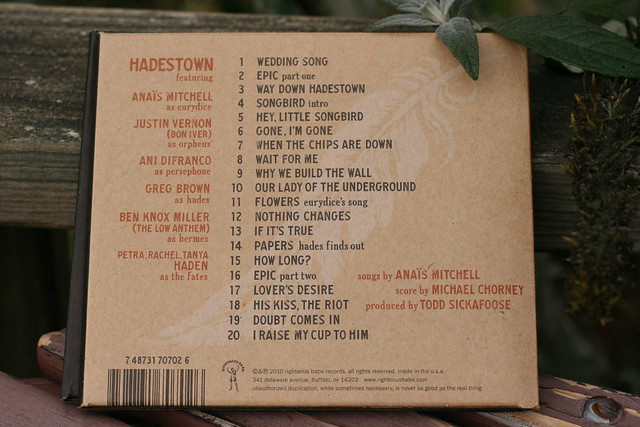 Along those same lines, the woodcuts by Peter Nevins on the album cover reinforce the contrast of light and dark in the story.  One my favorite elements is that Orpheus’ goggles have a cutout that shows through to the CD below.  (I have a little bit of a thing for clever cutouts.  Have you ever seen the children’s book Joseph Had a Little Overcoat?  It’s so cool!) 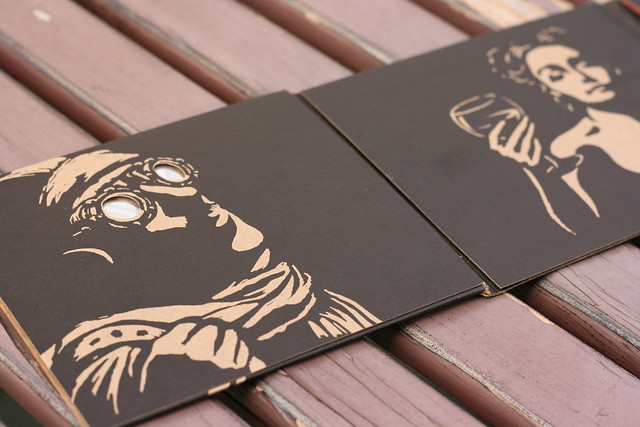 When I looked closer, I discovered that this was originally performed in Vermont as a live folk opera.  (Vermont just puts out so much good stuff!  Cheese, art, Ben & Jerry’s…)  Now before you envision Goethe or women in horned helmets, let me tell you that this is not the type of opera you may be thinking of.  It follows more along the lines of the bluegrass music I mentioned earlier in that it has a sound that is closer to the vernacular.  If you listen to the CD, you’ll get a feel for that.  If I ever get the chance to see (hear) an opera, I hope it’s this one.

Check this out from the library…sample it online…and see if it doesn’t give you some new food for thought.